“Without music, life would be a blank to me.”― Jane Austen

BETTER LATE THAN NEVER
Bring your dream to Life!

Alessandro Cipriano, Tenor in the classical crossover genre; he did his first apprenticeship as a chef and pastry chef in a 5-star hotel in Switzerland, where he became experienced in French, Italian and Spanish cuisine. For 3 years he learned Chinese cuisine from a renowned chef who had worked for over 20 years in several top hotels in China. His favourite cuisine is still Viennese cuisine, a love that he acquired during his years studying music in Vienna.

Alessandro was a very creative toddler; he loved to cook, baking cakes and of course singing all the while. As they say, you learn something right first before you try your hand at singing. Alessandro completed his training in the hotel industry with top marks, but music never left him. He continued to work for a couple more years but began to study singing in Zurich at the same time.

The lyrical tenor, with German-Italian roots, began his career under the tutelage of the opera and concert singer Werner Ernst in Zurich, where he began his training. After an audition in 1995, he was accepted as a student by the world-famous Viennese chamber singer Ruthilde Boesch†. Known as a strict teacher of the world star, coloratura soprano Edita Gruberova, Alessandro also underwent a strict, first-rate education, making many personal sacrifices, dedicating himself entirely. Read More 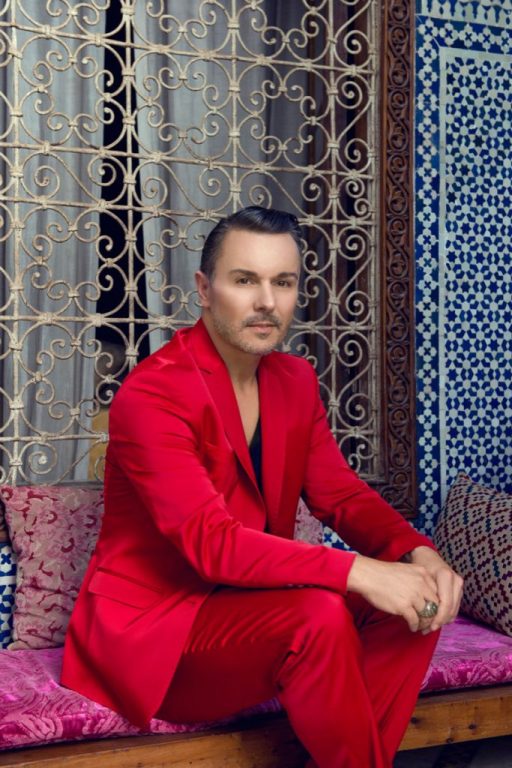 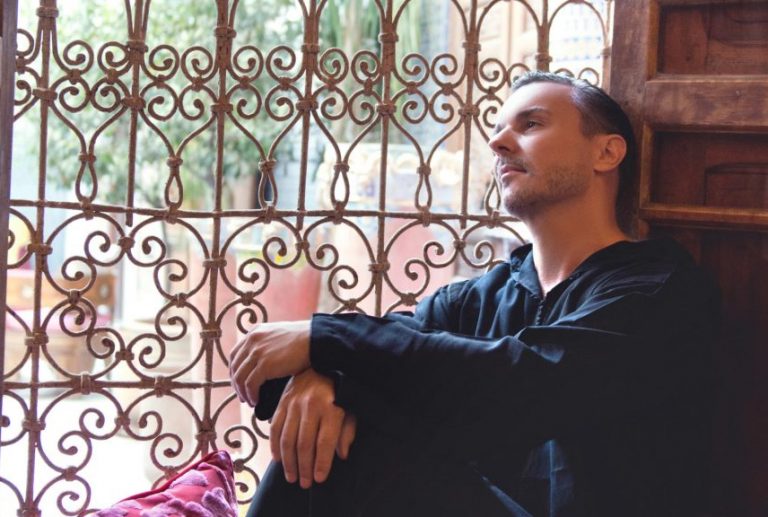 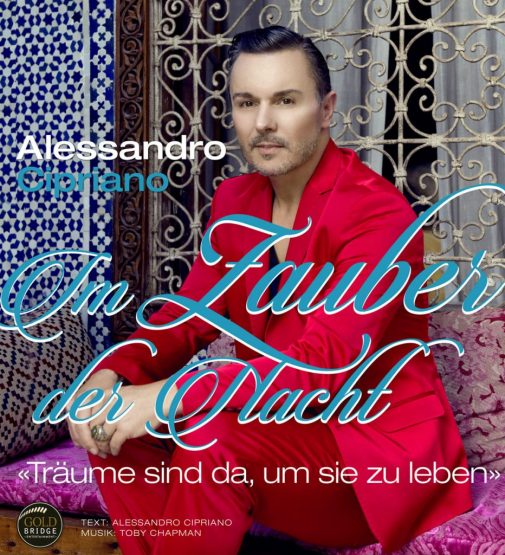 A place where Art, Music, Travel and Food meet.

A place where Art, Music, Travel and Food meet. Da Cipriano is a result of an excellent cooperation between Goldbridge Entertainment and Alessandro Cipriano. 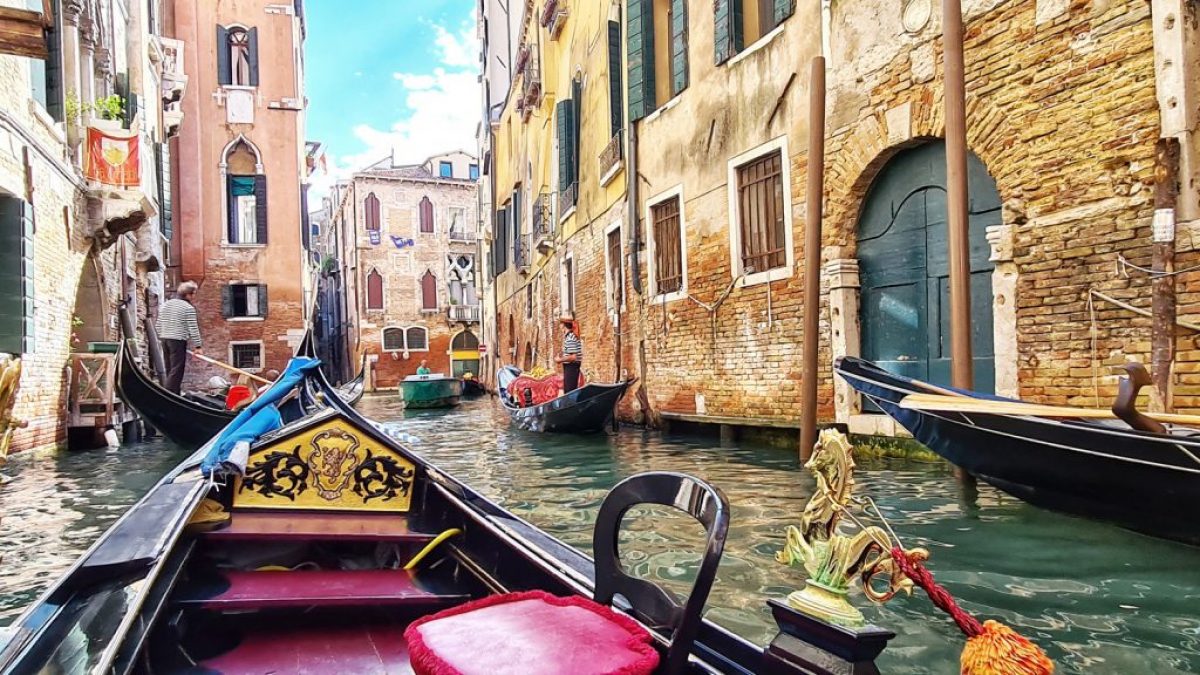